You're sure to find the ideal gardenia for your garden since there are over 200 gardenia varieties. Each offers you a choice of beautiful blooms, and all share a romantic fragrant aroma that perfumes the air.

Gardenia thunbergia is one of the large shrubbery varieties. It's often called a small tree since it grows up to 15 feet high. This gardenia is dense and features multiple twig like branches of smooth bark with a light gray hue and has showy cream-colored flowers. 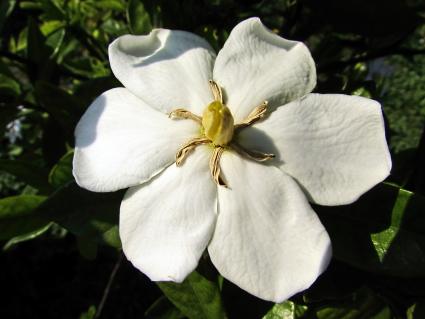 You will find Gardenia thunbergia an easy to grow gardenia. Some gardeners use it for a blooming fragrant hedge, stating it has a citrus aroma. Other gardeners prefer to grow it as a small tree within their landscaping. Considered a broadleaf evergreen, you can depend on this variety to provide greenery year-round. It can also be grown indoors in large pots in rooms with bright indirect sunlight.

August Beauty (Gardenia thunbergia) variety is a tree sized gardenia, the August Beauty is often referred to as a gardenia patio tree. Many gardeners enjoy planting it in a large pot or container to use on the patio or deck. This evergreen can also be planted in the ground in regions where harsh winters aren't a concern. 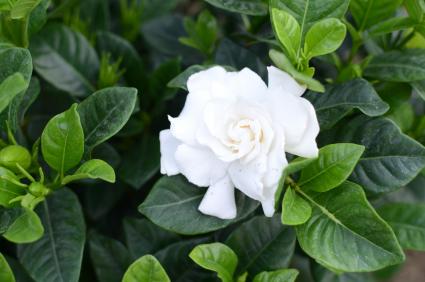 Radicans is a low-growing dwarf or miniature plant that is often used as a ground cover since it grows horizontally as shrubbery, giving the appearance of branching out, yet maintains a round form. The plant has small leaves as well as small flowers. It can be used in larger pots for its dramatic tendency to grow over the pot in a cascade effect. Some of the names you'll discover when shopping for this great garden border plant include, Radicans Cape Jasmine, Cape Jasmine Radicans and Cape Jessamine Radicans. 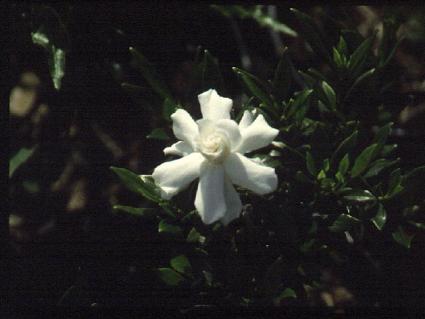 Nanu or Na'u (Gardenia brighamii) is a native Hawaiian gardenia that is critically rare as a wild plant. In fact, there are less than 15 to 20 wild plants in existence. This tree like gardenia is also called Forest Gardenia. There are some hybrids often sold as Gardenia brighamii. 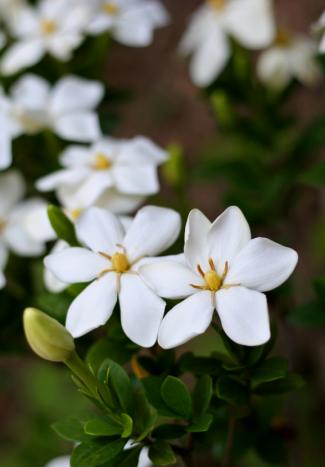 The Gardenia brighamii is on the endangered plant species list. In fact, until 1998, it was illegal to grow this plant. However, this gardenia was allowed to be planted or used as a houseplant when the law was changed.

Possibly one of the best known and most popular of all gardenia varieties, Gardenia jasminoides features white flowers. The plant can have single or double blooms, depending on the cultivar. Also known as the Cape Jasmine, the flowers make great cut flowers. Mystery Gardenia is perhaps the best known cultivar with white double blooms 4" to 5" wide. 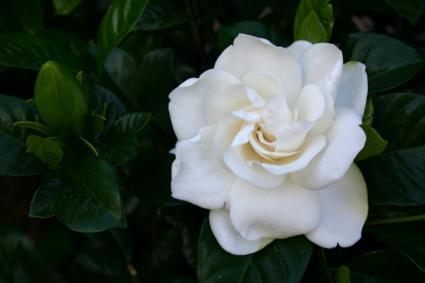 Aimee Yoshioka (Gardenia jasminoides) is a cultivar that features lots of 3" to 5" wide white flowers. The blooms appear in late spring. It is grown as a hedge, bordering plant or shrub plants. 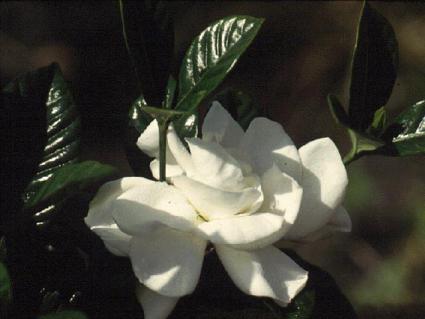 Belmont Gardenia (Gardenia jasminoides) is a beautiful cultivar that has large flowers and dark leaves. This gardenia is a great choice for an indoor plant variety. The white flowers are similar to roses in form and shape. 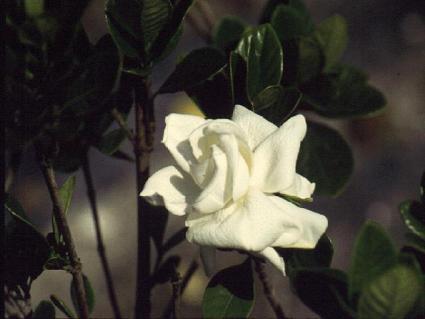 Fortuniana Gardenia (Gardenia jasminoides) is unique because it has double blooms that resemble carnations. The bloom are between 3" to 4" wide. This gardenia is often selected for a houseplant. It's often called the corsage gardenia for its showy flower and fragrance. 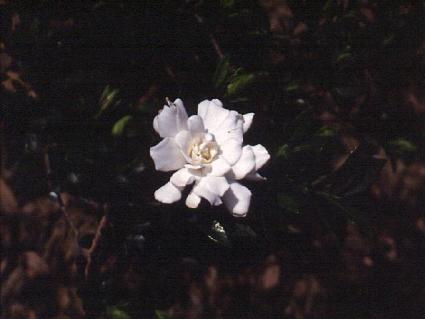 Golden Magic cultivar (Gardenia jasminoides) features beautiful yellow double or single blooms that are 2" to 3" wide. This dramatic gardenia begins with white buds that bloom and then mature to a creamy yellow hue. 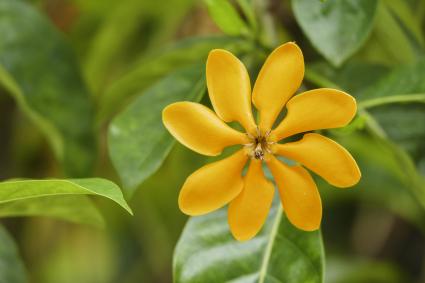 Gardenia varieties ensure you can find one or perhaps more varieties to fit your landscaping design. With this beautiful plant, you will enjoy its natural perfume all during the blooming season.