Planting flowers by zone is a way to ensure you have a healthy and productive flower garden this year. In agricultural terms, "zones" are unique geographical locales where specific climates dictate what plants will best grow there. The United States Department of Agriculture (USDA) refers to them as "hardiness zones," and they are an essential tool for agriculture, as they provide a blueprint for an area's most appropriate plants. The act of planting flowers by zone centers around learning about your zone, finding plants that are best suited to that zone, and focusing your efforts on those plants.

How to Find Your Zone

The USDA Plant Hardiness Zone map is one of the most widely referenced zone maps in the country. Not only is the map comprehensive, but it is also highly interactive and is searchable. You can input your zip code and quickly find a detailed map of your area and the zone you are in. You should take some time to see which zone you reside in before planning your flower garden. If you are outside of the United States, then you can find information on European hardiness zones at GardenWeb.com.

There are 13 zones as defined by the USDA Hardiness Zone map. However, not all of these zones are adequate for cultivation of non-native flower species. Some of the zones are far too cold or far too hot to provide adequate resources for anything but a very specialized set of plants. Zones one and two are most commonly found in Alaska, where anything but native wild flowers will have a hard time taking root through the long winters. Zones twelve and thirteen aren't even found on the continental United States; they are only on the island of Puerto Rico. By far, the most commonly encountered zones are zones three through ten.

Below, you will see a basic outline of the soils found in various hardiness zones. If you would like to learn more about the specific soil in your area, you should consult the USDA Web Soil Survey site. This site will provide you with information on the specific soils that exist in your area.

In the United States, zones three and four sit in the large area of land between the Rocky Mountains and the Great Lakes north of Nebraska.

These zones are known for cold winters and short summers. The best flowering plants for these zones are generally shrubs like the Van Houtte spirea and certain hydrangeas. However, some tougher flowers like the Rugosa rose are able to handle the weather here. In the summer, extensive watering is required to supplement the lack of rains.

Soil of Zones Three and Four

Soil types in zones three and four can vary significantly. Near the Great Lakes, the clay can be present below the topsoil. Throughout most of the zone area, soil is primarily Alfisol. This is a term that indicates a loam soil that has developed under a heavy forest canopy and is rich in organic matter if the soil has not been recently disturbed.

Flowers to Plant in Zones Three and Four 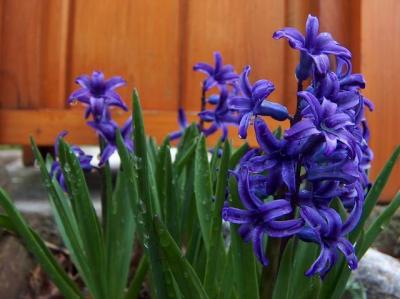 These zones have very cold, windy winters and long, dry summers. Specifically, the states that have the largest amount of land solely in zones five or six are Iowa, Kansas, Nebraska, Missouri, Illinois, and Ohio. Tornado alley goes through zone six, and this plays a huge impact on the types of plants that are able to do well here.

Soil of Zones Five and Six

Soil in zones five and six is comprised primarily of silty loam. This soil provides a good mixture of moisture retention and drainage.

Flowers to Plant in Zones Five and Six 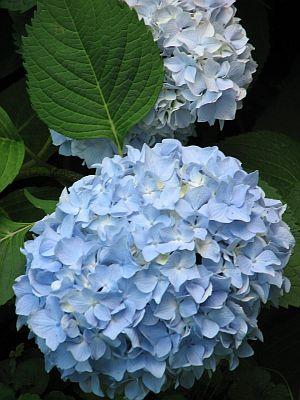 Most of Texas falls into one of these two zones, as does most of California and half of Oregon.

These zones are known for their relatively mild winters and warm, dry summers. Zones seven and eight present a unique situation for gardeners because the dry, hot winters are countered by winters where many trees may not ever lose a single leaf. This means that the flower growing season is often extended to a "year-round" status. For example, in western Oregon they endure significant rains throughout the winter and rarely ever dip into freezing temperatures. Marigolds, carnations, roses, and nearly any flower you can imagine has the potential to do well in these zones without many special considerations.

Soil of Zones Seven and Eight

Zones seven and eight get a lot of rainfall every year and have poorly-drained soils. The soils here are comprised of heavy amounts of clay, which can significantly limit your options with bulbs and other plants. Many gardeners in zones seven and eight use raised beds for their flowers to exert more control over the soil type they are planting in.

Flowers to Plant in Zones Seven and Eight 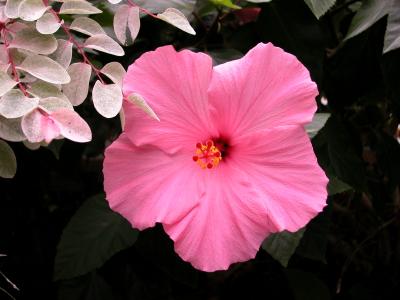 These zones are known for relatively stable temperatures throughout the year. Gardeners here can also expect high humidity and rain in the winter months. Due to this, it is important to get flowers that are not prone to fungus issues. Fuchsias and poinsettias are especially well adapted to these zones.

Soil of Zones Nine and Ten

Zones nine and ten are very arid regions. These areas are known for having well-drained, sandy soils that are not prone to moisture retention. A predominant soil here is called San Joaquin, which is loam on top of a deep clay sublayer. This means that you need to plant flowers that can survive these well-drained and moisture-barren conditions. 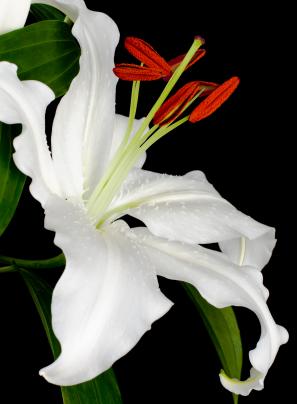 Flowers to Plant in Zones Nine and Ten

Learn About Your Zone

To get a more thorough understanding of what specific plants will do well in your zone, check out the NGA Plant Finder tool at the National Gardening Association website. All you have to do is plug in what type of plants you're interested in and what zone you live in. Their database is quite extensive and the National Gardening Association is one of the most highly respected gardening organizations in the country. By using tools like this and learning about your zone, you are much more likely to have a successful garden.