Zone 8 is one of 13 hardiness zones in the United States. Like all zones, it is divided into two subsets. These are Zones 8a and 8b. The zone designation can help you select plants suitable for your zone's cold temperatures.

Each zone also has two subsets. Zone 8 subsets are designated as Zone 8a and Zone 8b. Each zone subset is separated by 5°F.

That means for Zone 8: 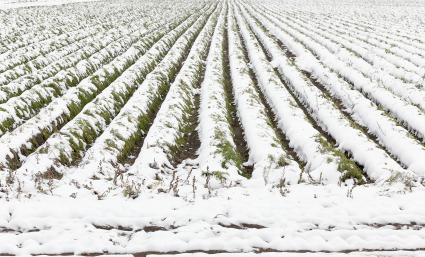 The USDA (United States Department of Agriculture) was updated in 2012. Many zones were placed about a half-zone higher over the 1990 map. Many gardeners have questioned these degree changes, thinking perhaps they reflect a warming across the United States. However, The National Gardening Association suggests not only does newer technology allow for more accurate weather mapping, but it also allows weather stations to participate in the mapping by providing data. Both factors contribute to the degree changes reflected in the newer maps.

Obviously, no state falls into just one zone. Most states have multiple hardiness zones that are influenced by topography and climate conditions. The Zone 8 region covers the coasts from West to East but most states fall in the south. There are 20 states, plus Washington, D.C., with hardiness zone 8 areas. These include:

Plants to Grow in Zone 8

The temperatures in Zone 8 means the possibility of growing a wide variety of vegetables, fruits, flowers, trees, and other plants. Choices for vegetable plants and fruit trees are abundant.

Typically, the temperature during the winter doesn't fall below 32°. 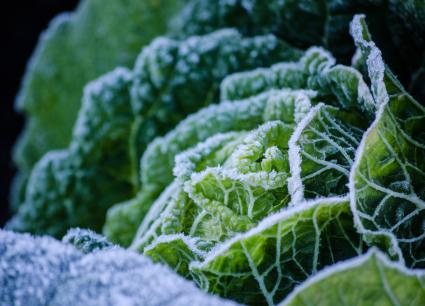 You can use The National Gardening Association's frost date app to find the first and last frosts for Zone 8.

These dates represent an average time for first and last frosts, but don't take into account unusual weather patterns that can cause more frequent freezes, as well as lower than normal temperatures. You can stay informed on the latest frost dates by downloading the app. Then, enter your ZIP code for a real-time frost timetable.

Things Not Included in Zone Hardiness

There are many things not included in the zone hardiness designations. The hardiness zones are guidelines for selecting plants to grow in a particular zone capable of surviving the winter temperatures. The zone guides don't include microclimates, soil fertility, droughts, soil conditions, rainfall and unusual weather patterns. These conditions are very important to plant growing progress and can be found in Sunset's The New Western Garden Book.