The USDA (United States Department of Agriculture) Plant Hardiness Zone Map is divided into 13 zones. Like all zones, Zone 4 has two subsets, 4a and 4b. These zone designations are guides for selecting plants that will survive the cold temperatures in these regions.

Each zone is separated by a 10°F difference.

The subzones are separated by 5°F. That means for Zone 4:

There are often lower temperatures in the zone and subsets due to unusual weather patterns and unexpected weather changes. These average temperatures should be taken as base for typical weather.

Zone 4 is one of the shortest growing seasons of the USDA zones. The first and last frost dates can fluctuate a week or two, but as a general rule, frost dates are used for zones to plan garden planting.

Frost dates for Zone 4 last and first frosts for the year are typically:

To stay current on frost warnings, download a frost date app. All you have to do is enter your zip code to access your regional timeframe. 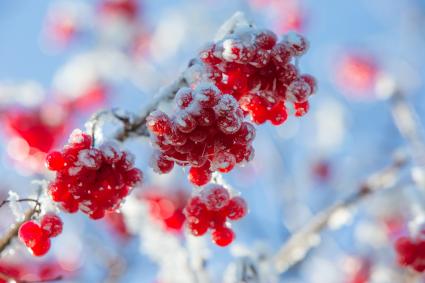 In 2012, gardeners saw a slight change in the zone boundary when the USDA updated the Plant Hardiness Zone Map. They discovered the new map showed a 5°F half-zone increase over the 1990 map. The National Gardening Association stated the change was most likely due to newer weather mapping technology combined with greater participation in weather stations providing data to the USDA.

Each state has more than one zone due to the differences in climate and topography. Some have multiple hardiness zones. For example, Montana has four different zones. There are 22 states that have Zone 4 regions. 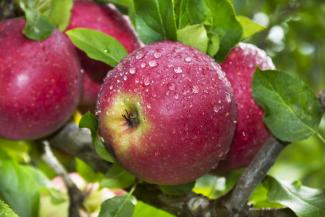 There are many vegetables, fruits and other trees and plants that can be successfully grown in Zone 4.

Zone Designations Don't Include Everything

Zone designations are based strictly on temperatures, but there are many other factors to consider when planting a garden, trees or landscaping your yard. These include droughts, microclimates, soil fertility/conditions, rainfall and unusual weather changes/patterns. You can find this information in Sunset's The New Western Garden Book.

Zone 4 has a short growing season, but you can sow seeds indoors to counter this. Be sure you understand what plants grow best in your zone before investing time and money.