If you are like some people, even garden snake pictures can be enough to make your skin crawl. Fear of snakes, ophidiophobia, is among the most commonly cited phobias. Fortunately, in most cases this fear is unfounded.

While they may inspire a certain uneasiness, garden snakes can actually be a gardener's best friend. Most garden snakes pose no harm to humans, and actually prey on common garden pests such as snails, slugs and mice.

You may think of garter snakes as a single species of snake, but there are actually at least 37 distinct species across North America.

These are the most common snakes you will see in your garden. None of these snakes are venomous, and most are mild tempered, though they will bite if provoked.

This common snake occupies a diverse range of habitats across the southern United States.

Kingsnakes are effective constrictors, but are not harmful to humans. In fact, in addition to small birds, mice and lizards, some of their preferred prey species include venomous snakes such as copperheads, rattlesnakes and coral snakes.

You may find this snake sunning itself on your patio stones or escaping the summer heat in a shady area of the garden.

Copperheads are venomous, but prefer to reserve their bites for rodents, lizards, amphibians or large insects.

If you are bitten by a copperhead, seeking medical attention is a sensible precaution, but copperhead bites are rarely life-threatening.

Also known as red rat snakes, corn snakes are another member of the constrictor family. You may encounter this snake in a little-used garden shed or open meadow, hunting for its preferred diet of rodents. Corn snakes are gentle and docile, and unlikely to bite.

While most garden snakes are harmless, some can be dangerous. This is the largest rattlesnake in the United States, and according to the National Audubon Society, the most dangerous.

These snakes prefer to dine on birds, squirrels and rabbits, but it will attack if it feels provoked or threatened.

You may encounter this snake in a gopher hole, stump hole or in dense brush. If you do, keep a respectful distance.

Fox snakes are common in agricultural areas, woodlands and meadows. Like most garden snakes, they enjoy dining on birds, rodents and amphibians.

If you happen to startle a fox snake, it will vibrate the end of its tail in a similar fashion to a rattlesnake. Although it has no rattle, this can sometime make a rattling noise if the snake is sitting in dried debris.

This habit has caused fox snakes to sometimes be confused with rattlesnakes, an unfortunate case of mistaken identity that has actually caused fox snake populations to decline.

A close cousin of the corn snake, the yellow rat snake is a large, powerful constrictor that can take on a variety of appearances including plain, blotched or striped scale patterns.

Garden snake pictures can help you identify the snakes you see. Snakes are beautiful, impressive creatures that usually do more good than harm in the garden. In most cases, a snake in your garden will do nothing worse than eat your garden pests and aerate your soil. 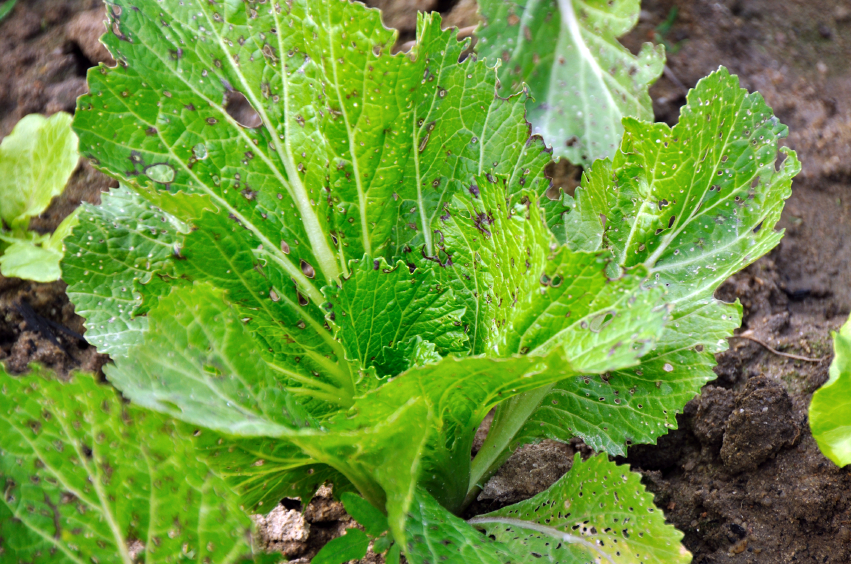