The Wych Elm tree is a hardy specimen that has evolved into a popular landscaping addition over the years. Its towering appearance, pretty purple flowers and winged fruit are just some of its many attributes. In addition to its natural beauty, the Wych Elm is not terribly challenging to propagate, which is why growers of varying experience choose to plant the tree on their property.

The strong and handsome Wych Elm can reach heights up to 100 feet. At the peak of its maturity the tree is hard to miss.

Its massive size is not the Wych Elm's only noteworthy trait. Other distinguishing characteristics include: 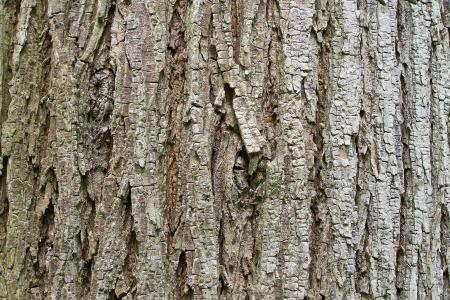 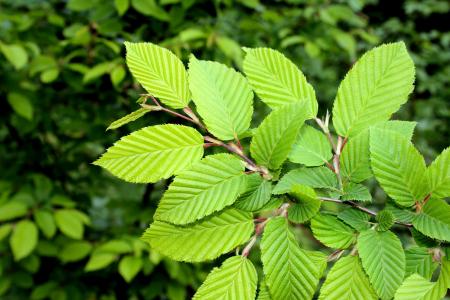 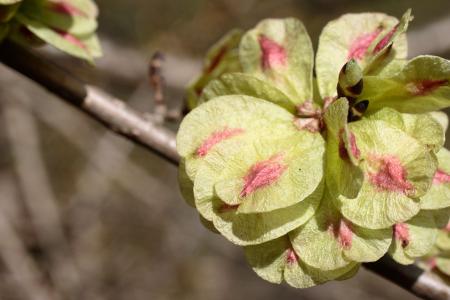 The giant tree is one of the sturdiest Elm species on the planet and is almost as broad as it is tall.

The Wych Elm hails from the genus Ulmus which includes dozens of different species. The tree is commonly grouped into a subspecies of the Ulmus genus composed of the following: 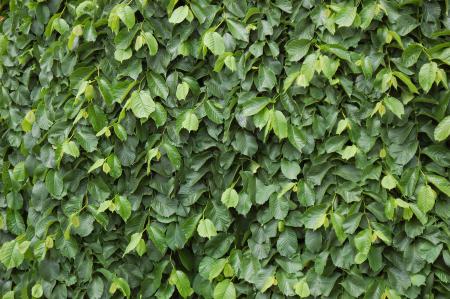 The Many Looks of the Wych Elm Tree

Where the Wych Elm Grows

While the Wych Elm grows primarily in Europe, including Great Britain, Ireland and Scandinavia, the species also has a large population in:

The tree prefers light sandy and clay soils that are moderately moist and well-drained. It also thrives in places where it can receive full sun exposure. Due to its hardy nature, the Wych Elm is able to tolerate maritime exposure and atmospheric pollution. 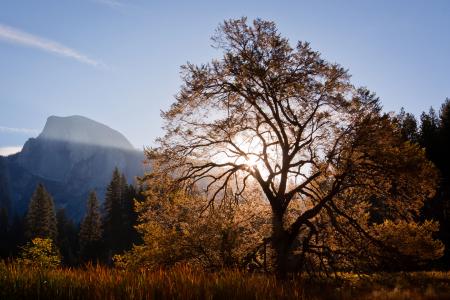 The Wych Elm is primarily used for its hardwood which is exceptionally durable. The tree's twisted grain is resistant to water. Consequently, the tree's timber is often used to craft:

The fiber from the tree's inner bark is also used to make ropes, baskets and mats.

In addition to possessing valuable wood, the tree has a number of medicinal uses, such as treating diarrhea and other stomach ailments. The bark of the tree is also stripped and heated to treat wounds, skin ulcers and eczema. 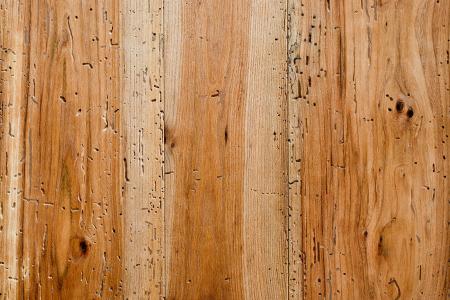 The Wych Elm is deeply rooted in history, namely for its association with death. Many people believe it gained this reputation because of how often the tree's wood was used to make coffins. Other cultures believe the tree has special fertility powers and would dance around it when looking to conceive.

Other interesting facts about the Wych Elm include: 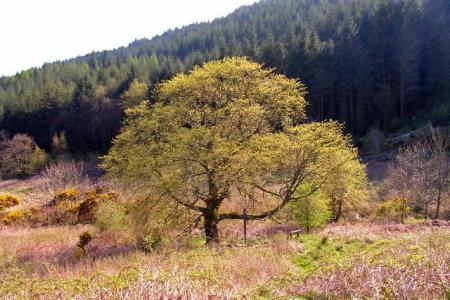 Like its cousins, the Wych Elm often finds itself a target for pests and diseases. Among the most common infections attacking the tree include:

In addition to the disease, the tree is also preyed upon by a number of pests, including caterpillars, leaf miners, and mealy bugs, which devour its leaves, and could affect the Wych Elm's branches if left untreated. 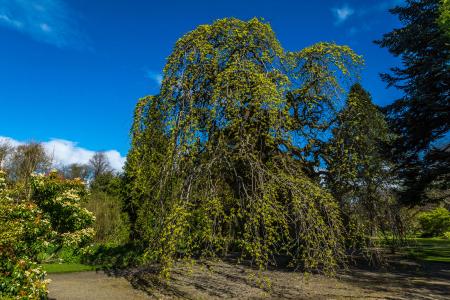 Property owners looking to add a stately tree to their landscapes can't go wrong with the Wych Elm. However, in order to keep the tree alive and well from season to season, it's a good idea to follow these growing tips: 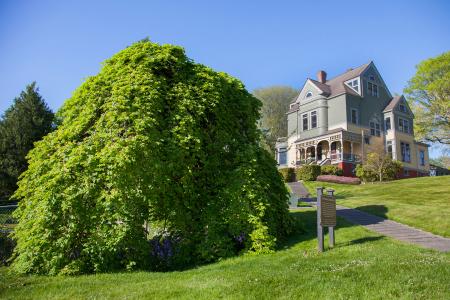 While the Wych Elm is revered in some cultures, it is mostly appreciated for its hardwood. The aesthetically pleasing shape, purple blooms and its enormous height make the Wych Elm a popular landscaping choice.