Mountain Ash or Rowan trees are a popular ornamental species derived from the genus Pyrus. The trees are referred to by both names, though the Mountain Ash moniker is used primarily in North America, while Rowan is the preferred name in Europe. Regardless of what you call the garden tree, its appearance remains the same. The Mountain Ash is an attractive specimen which bears pretty flowers and bright decorative fruit.

The Mountain Ash is not part of the Ash tree family at all. It actually belongs to the same species as the rose bush, the Rosaceae. Most Mountain Ashes are shaped like shrubs, though some have a more traditional tree-like form and can grow to 50 feet tall.

The tree features several other noteworthy characteristics, including: 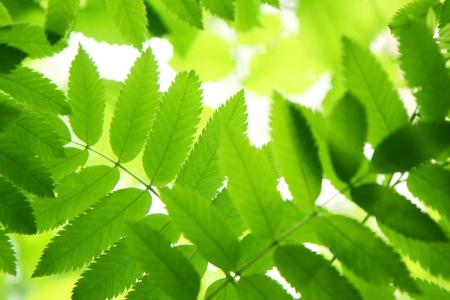 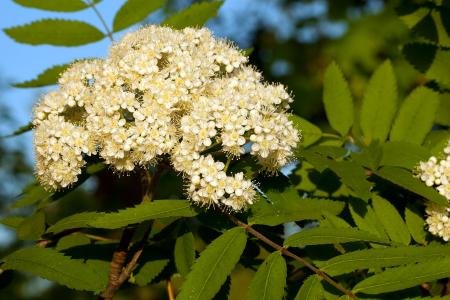 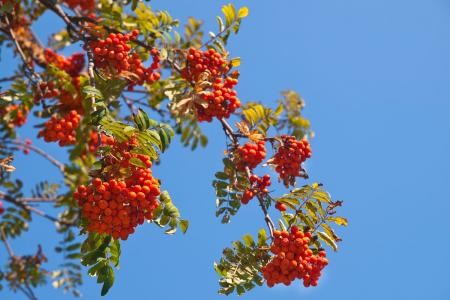 The small tree is a great addition to home landscapes and can survive more than 100 years if well cared for.

Mountain Ash trees are not related to true Ash trees which belong to the genus Fraxinus. Rather, the small deciduous specimens feature two main species: 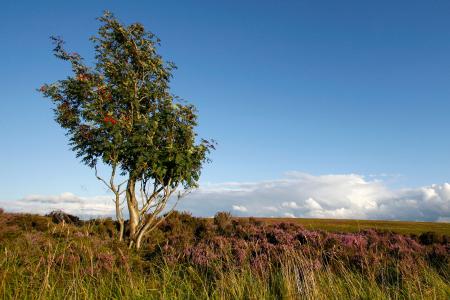 The Many Looks of the Rowan Tree

Where the Mountain Ash Grows

In North America, the tree prefers colder climates, moist soil, and full sun. It is especially prevalent in the Pacific Northwest where it is considered a top pick among landscapers who can cultivate the tree with much success given the region's temperate conditions. 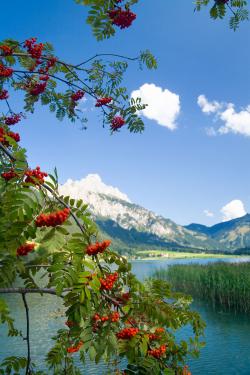 In addition to adding a splash of color to green spaces, the Mountain Ash tree serves a number of other practical purposes such as:

The Mountain Ash's large rounded canopy is also a popular home for birds that enjoy snacking on the tree's berries which grow in chunky clusters. 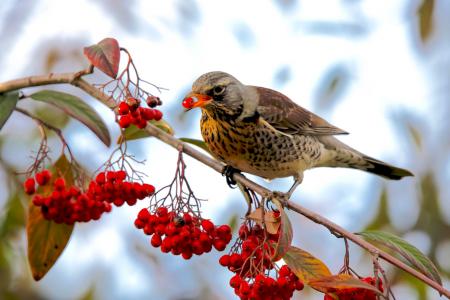 The Mountain Ash played a pivotal role in European mythology. The tree was thought to have magical powers, including the ability to protect houses and ships from lightning strikes.

In some Celtic cultures, the Mountain Ash is referred to as the "Traveler's Tree" because it was thought to protect people from getting lost.

Other interesting facts associated with the tree include:

Meanwhile, in Sweden, it was thought that if the Mountain Ash lost color prematurely, the fall and winter would bring illness. 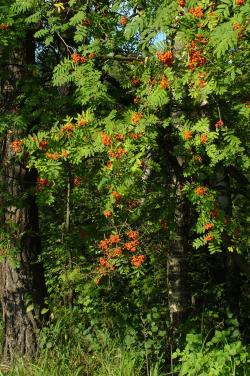 Healthy Mountain Ash trees are gorgeous specimens that can help brighten up even the most unattractive yards. However, the species is not immune to diseases that can rob it of its beauty and charm.

Among the most common infections that afflict the Mountain Ash tree include:

Mountain Ash is also susceptible to sawflies which can defoliate the tree within a few days. 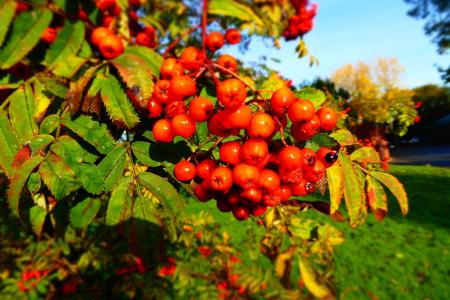 At first glance, Mountain Ash trees look like they're high maintenance saplings, but even if you have just the slightest green thumb you shouldn't have a problem getting the tree to prosper on your property. These tips will help you get started: 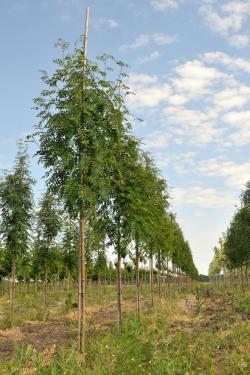 The Rowan tree is steeped in cultural mythology and practical uses, including medicinal, drink, food and ceremonial. Its shape, flowers and decorative fruit makes it a popular landscape choice.