A blossoming Plum tree will take your breath away. Regarded as one of the most beautiful trees on the planet, the Plum's annual explosion of exquisite flowers is a glorious sight to see. What's more, the stunning specimen bears plump, edible fruit that can be eaten raw or added to a myriad of delicious recipes. With so much to love, it's no surprise that the tree is highly prized by professional landscapers and amateur growers alike.

Plum trees are typically broken into two categories: fruiting and ornamental. The former bears the edible fruit that we find in the grocery store, while the latter is bred primarily for its colorful foliage and breathtaking blossoms.

While their output may differ, they share some common characteristics: 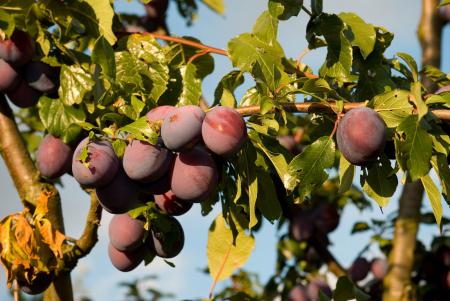 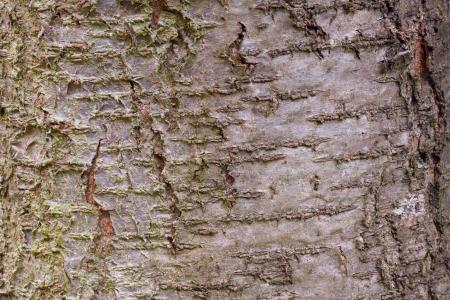 Most Plum trees do not survive beyond their 30th growing season. Their mature height tops out at about 20 feet, though most grow to around 10 to 15 feet and sport a wide oval-shaped canopy.

There are more than 200 different types of Plum trees growing around the world. Selecting the specimen that best fits your property may be challenging. To start, you must decide if you want to grow a flowering or fruiting variety or both. Most growers opt for the fruiting variety so they have access to fresh plums without having to drive to the store to get them.

There are two main types of fruiting Plum trees: European and Japanese. The latter bears bigger fruit than the former, though the European variety has higher sugar content. European plums ripen later in the season than Japanese plums; however, both share the same skin color: yellow, red or purple. 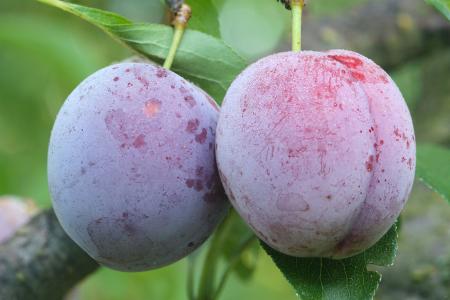 Expect to practice patience when planting a Plum tree. The tree requires time to mature before it bears fruit. On average, it takes three to five years before a Plum tree will produce fruit.

The Many Looks of the Plum Tree

Where the Plum Grows

Plum trees grow in a variety of climates, though the majority of the fruit that is commercially produced hails from Europe, Asia, and North America. China leads the way in Plum production while most of the fruit produced in the United States comes from California. Germany, Romania, and Chile also grow the edible fruit in large numbers.

If you are wondering where to grow a Plum tree, consider that the specimen needs moist, well-drained soil and full sunlight to thrive. In addition, the tree should be placed in an area where it has room for its canopy to spread without limitations. 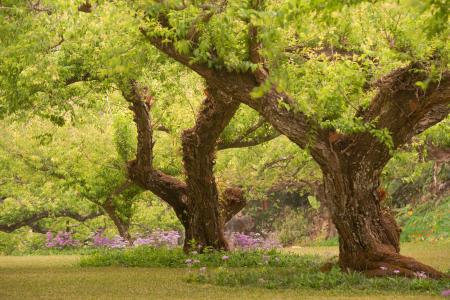 Undoubtedly the most popular use of the Plum tree is its delicious and nutritious fruit. Plums can be eaten right off the tree or used in a variety of recipes, including:

Plums also offer a number of health benefits. The fruit is low in fat and calories, and high in dietary fiber, which improves digestion. In addition, the fruit contains Vitamin C, calcium, and potassium.

While prunes are excellent eaten raw, they are equally tasty when dried and turned into prunes. The sweet fruit can also be pickled, preserved and pressed to create plum wine or plum brandy. 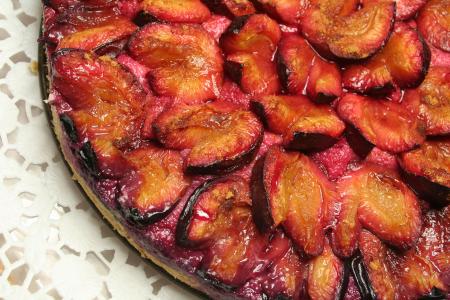 In Serbia, the national drink is slivovitz or plum brandy. The country produces more than 420,000 tons of fresh plums each year and distributes the popular alcoholic beverage throughout the world.

China is another huge producer of plums. In fact, the plum blossom is the floral emblem of the Asian country. Chinese cooks try to incorporate the fruit into as many dishes as possible, including savory sauces served with duck and pickled plums served with rice. 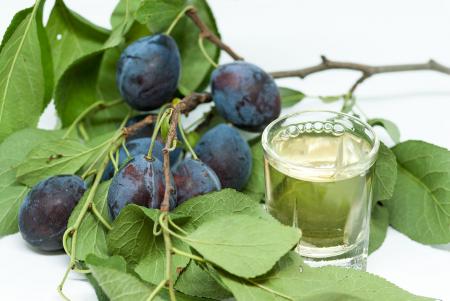 Spring is prime time for Plum trees to contract a disease. The first season of the year is ripe with spores traveling through the air.

If you are planning to add a Plum tree to your property, be extra vigilant about protecting your specimen from the following diseases:

Verticillium Wilt and Powdery Mildew are other diseases to keep an eye out for, though they don't attack the Plum tree as aggressively as other infections. 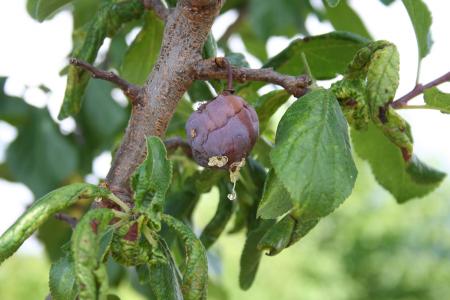 Diligent care of your Plum tree will pay off in spades. Healthy trees yield gorgeous blooms and juicy plums.

Following these simple tips will allow you to enjoy the fruits of your labor: 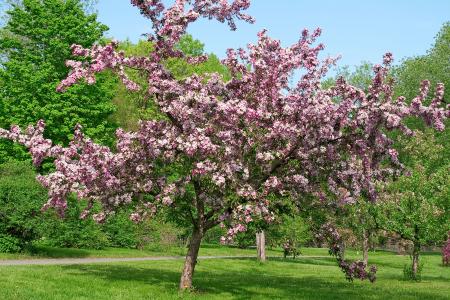 Plum Trees for Color and Fruit

The beautiful blooms of plum trees can add splashes of color to your landscape. The delicious fruits are a wonderful reason to include a couple of plum trees in your yard design.