Laurel trees are a unique specimen. Unlike some species, not all trees that share the name "Laurel" belong to the same family. English Laurel, often referred to as Cherry Laurel, is a large evergreen shrub or small tree. The tree is popular with homeowners looking for attractive foliage to use as a hedge or driveway border. It belongs to the genus Prunus and is not related to the true Laurel which belongs to the genus Laurus nobilis.

English Laurel gets its name from its resemblance to the true Laurel tree, but it is actually related to the cherry tree family. The bushy-looking tree can grow up to 30 feet tall and sport an even wider canopy of leaves. 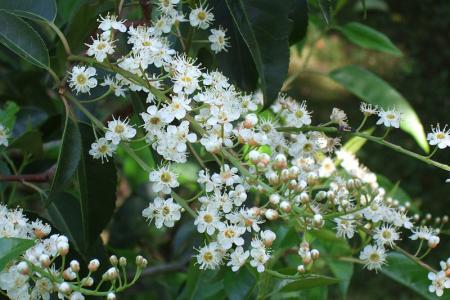 The dense tree is fast-growing and can rapidly reach 20 feet if it is not pruned regularly. 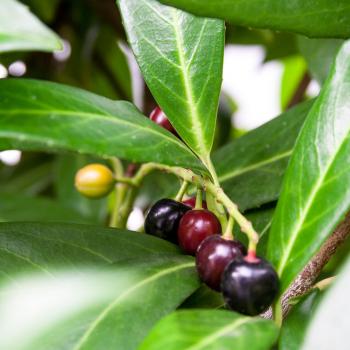 There is only one type of English Laurel or Prunus laurocerasus, which is commonly used as an attractive green border for homes and other buildings. However, there are three other popular types of Prunus varieties that are also popular landscaping picks: 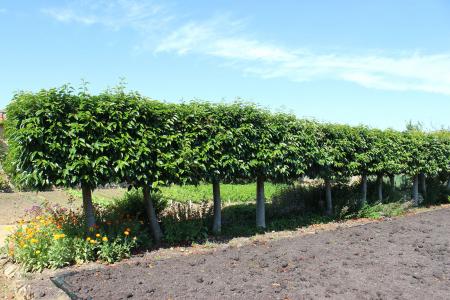 Most types of Prunus are very hardy and can withstand below freezing temperatures.

The Many Looks of the Laurel Tree

Where the Laurel Grows

The English Laurel is native to southwestern Asia and southeastern Europe; however, over time the tree has expanded to North America and other parts of the world, including Iran. In the United States, the species is especially prevalent in the Pacific Northwest, specifically Washington, Oregon, and northern California.

While the tree is tolerant of shade, it is vital that it is placed in an area that experiences full sun for at least part of the day, especially in colder climates. In addition, the English Laurel grows best in slightly acidic soil that is watered regularly.

While the tree may be small in stature, its size does not reduce its value. The English Laurel features several popular uses, including: 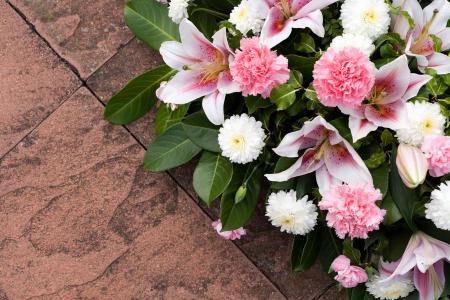 The English Laurel is especially popular in Europe where it has been grown as an ornamental hedge for more than 400 years.

The English Laurel is deeply rooted in history having been around since the 1500s. The original species was discovered by a Swiss researcher who wrote at great length about the intense fragrance of the tree's flowers. To this day, the English Laurel's blossoms are used extensively in floral arrangements, from bridal bouquets to standard corsages.

The tree's popularity in the United States was affected in the late 1990s when it was found invading urban parks and forests in and around Seattle, Washington. Due to its hardiness and rapid growth when exposed to cool temperatures and moist soil, Seattle's city administrators were forced to selectively reduce the tree's population in order to avoid the invasive species from overtaking green spaces. 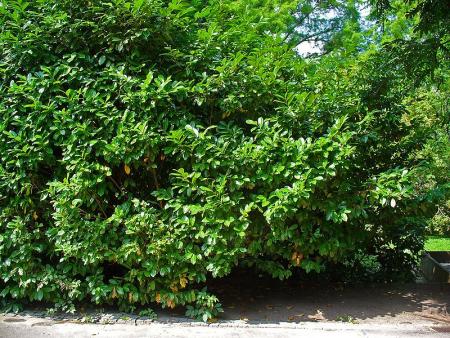 Despite its resistance to many environmental factors, including freezing cold temperatures, the English Laurel is susceptible to a number of diseases, including:

In addition to these diseases, English Laurels are also the target of pests, including spider mites, aphids, and bark beetles. 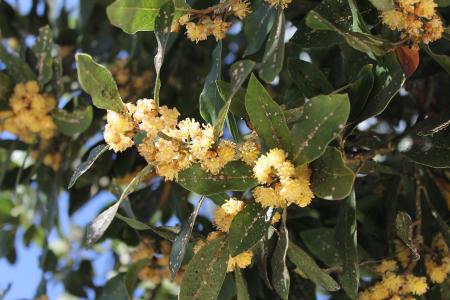 English Laurel is a landscaper's dream foliage for hedges and other ornamental foliage. However, it can be a homeowner's nightmare if he doesn't have time to prune the tree on a regular basis. When selecting the English Laurel to add to your property it's important to consider how fast it grows and how often you will have to prune it.

Other tips to consider before selecting the fragrant tree as potential border plant include: 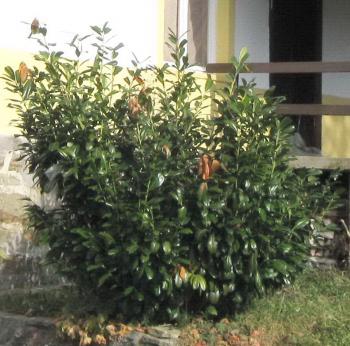 You have many choices of the type of laurel tree you grow. This versatile tree can be used in landscaping for a border, hedge or ornamental foliage.