The Hornbeam tree is a handsome specimen with a pleasant shape. A member of the genus Carpinus, the Hornbeam is one of the world's most popular ornamental landscaping trees. It is a common street tree in major metropolitan areas, but is also planted in parks and suburban spreads to add beauty and charm. Children love Hornbeam trees for their dense, low branches that are easy to climb.

The Hornbeam is hearty, but not very stately. The small tree is often categorized as a shrub and rarely grows taller than 30 feet. Adding to its stubby appearance is its wide canopy which can spread to 20 feet.

Other notable characteristics of the slow-growing Hornbeam include: 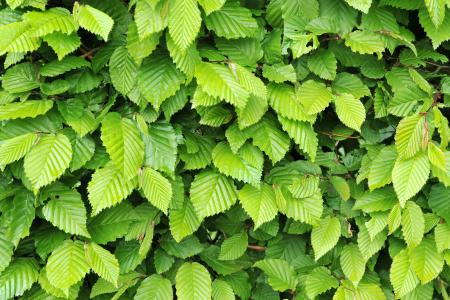 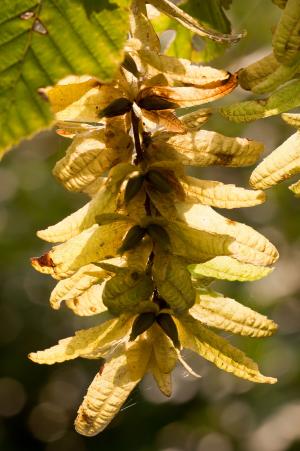 Another distinguishing characteristic of the Hornbeam tree is its short, twisted trunk.

There are between 30 and 40 different types of Hornbeam trees growing throughout the world, though the most popular are: 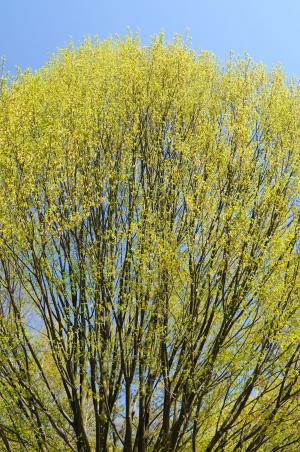 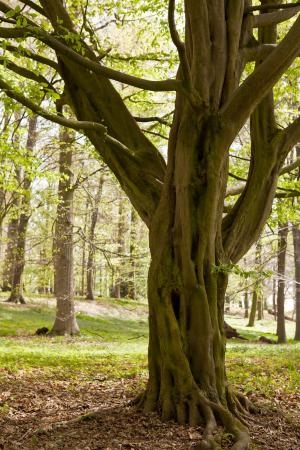 The majority of Hornbeam tree types are low maintenance. They don't require much care beyond regular watering, though pruning upkeep is required if you trim the tree into a decorative shape.

The Many Looks of the Hornbeam Tree

Where the Hornbeam Grows

The hearty Hornbeam is capable of surviving in a number of different environments, but thrives in Asia, Europe and North America. In the United States the tree prospers in:

The tree prefers deep, fertile, moist, acidic soil that is well-drained. It also grows best in partial to full sunlight.

Hornbeams feature extremely durable wood. This very hard timber is the reason the tree has been given the nicknames "Ironwood" and "Musclewood."

The pale white wood is close-grained, strong, heavy and rarely splits or cracks. It is often used to make the following:

The wood can also be dried and used for decorative pieces such as frames and plaques.

The name Hornbeam comes from the Old English word "horn" which means "tough" and the "beam" which translates to "tree."

While many dismiss the Hornbeam as being exclusively an ornamental specimen with little use beyond wood cultivation, wild animals disagree. The following creatures are extremely fond of the tree's seeds, buds, and flowers which they consume to stay alive: 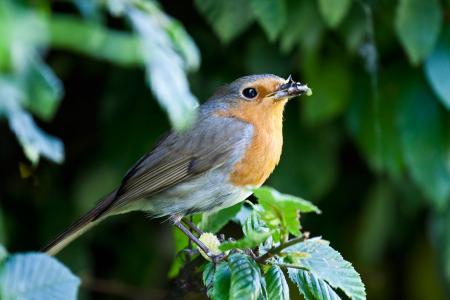