The name Holm Tree may not be familiar to most people. Amateur growers may instead recognize the Quercus by its nicknames of Holm Oak or Holly Oak. Holm is another name for Holly. The English use the latter moniker because this oak tree's leaves resemble those found on the Holly bush. Today, the Holm tree is embraced by a variety of cultures thanks to its ornamental value.

The average lifespan of the slow-growing Holm tree is about 400 years. While the tree's overall appearance changes slightly over time, its main characteristics don't deviate much.

The Holm is also known for its picturesque rounded canopy and low-hanging branches. Its size and shape allow it to be a timeless architectural presence in urban and suburban settings.

The Many Looks of the Holm Tree

The Holm tree is part of the Quercus genus. Its botanical name is Quercus ilex and features two types:

Where the Holm Grows

The Holm tree has its roots in the Mediterranean region though it can also be found thriving in:

The evergreen tree prefers sandy and clay soils and has the unique ability to grow in full shade. It can also withstand salt air and other maritime conditions. However, while it can tolerate high winds and salty air, the Holm tree is defenseless against extreme cold and cannot survive in regions that experience freezing temperatures.

The durable tree is prized for its very hard and heavy wood which can be crafted into the following:

The Holm tree is also used as firewood and burned timber is collected to make charcoal.

The other main component of the Holm tree is its fruit. The tree's acorns are edible and are often boiled and used as a medicine to treat infections. Meanwhile, the tree's seeds can be dried, ground into a powder and used as a thickening in soups, stews and bread dough. 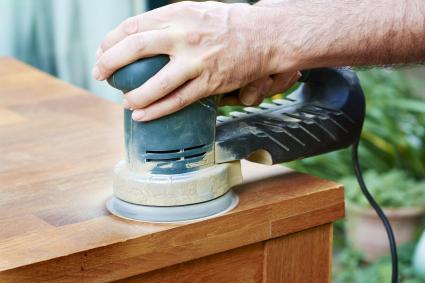 Given its ability to tolerate shade and air pollution, the Holm tree is a top pick for public parks, gardens and city streets.

In addition, pig farmers also treasure the Holm tree for its acorns. Iberian swine are particularly fond of the Holm's fruit and regularly devour it as a part of their daily meals. Slaughtered Iberian pigs which dine on the Holm's fruit are often referred to as "Jamon de Bellota" which means "acorn ham" or Serrano ham.

Other interesting facts about the Holm Tree include:

Given its exceptional hardiness, the Holm is not susceptible to many diseases. Some of the very few that attack the tree are the following: 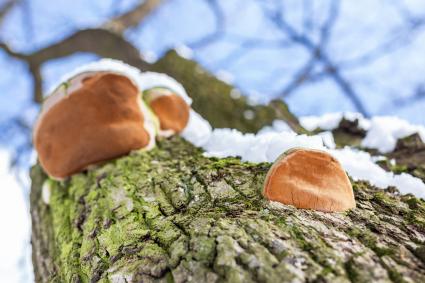 Holm trees add ornamental value to a variety of landscapes but prosper on seaside properties.

If you are planning to add a Holm tree to your yard, consider the following growing tips:

The Holm Oak brings several aesthetic values to your overall landscape design. It's resilience in different environments makes it a valuable and versatile tree choice.