Considered a wild child of sorts in the world of arboriculture, the Hazel tree features an eye-catching network of branches. The tree's unique shape attracts hordes of homeowners looking to spruce up their yards with a little something different. The ornamental tree also bears nuts called filberts and elongated flowers that can make an ordinary garden pop.

Regardless of its height, the Hazel tree has a number of distinguishing characteristics, including: 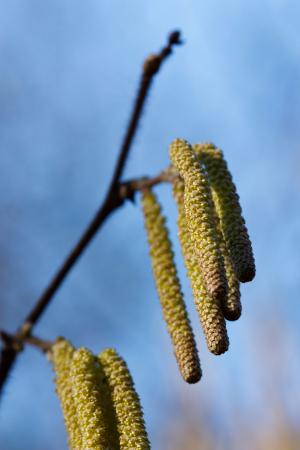 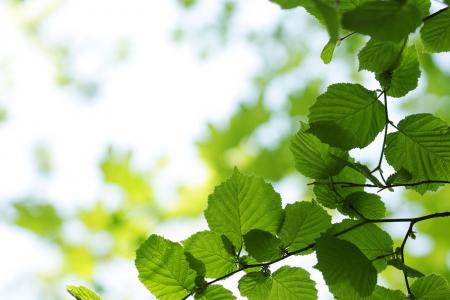 Hazel trees are part of the genus Corylus which includes nearly 20 different specimens. The deciduous tree is a landscaper's dream in that it is attractive and fits well into most green spaces. In addition, most types also yield delicious nuts that can be eaten raw or cooked.

Among the most popular types of Hazel trees are: 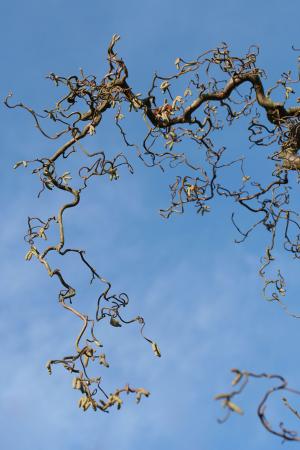 Another popular Hazel tree type that is prized for its ornamental value is the Corylus Pendula which features a cascade of weeping branches. The tree's ornate branch configuration makes the Hazel appear as though it is arching.

The Many Looks of the Hazel Tree

Where the Hazel Grows

The Hazel tree grows naturally throughout the world, including:

In the United States, you can find the Hazel prospering in Maine, Oklahoma, Arkansas, Georgia and along the Gulf Coast. The tree prefers soil that is moist and well drained. In addition, Hazels thrive in partial to full sunlight. It can tolerate dry soil as long as it the dirt is fertile. 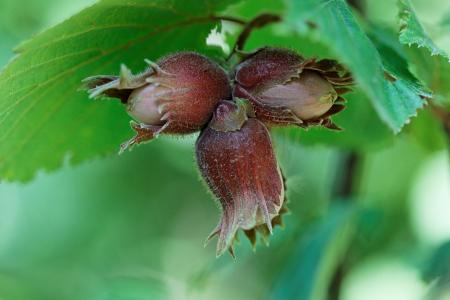 Hazel tree wood also yields excellent charcoal from which gunpowder and crayons are made.

History is peppered with references to the Hazel tree, including:

Hazel trees should not be harvested until their sixth growing season. A healthy tree can remain fruitful until well into its fortieth year of life.

Hazel trees are durable and typically don't fall victim to epidemics. However, there are a few diseases that the tree is particularly susceptible to, including:

Occasionally, pests, such as leafhoppers and caterpillars will attack the Hazel tree and damage its leaves and twigs. 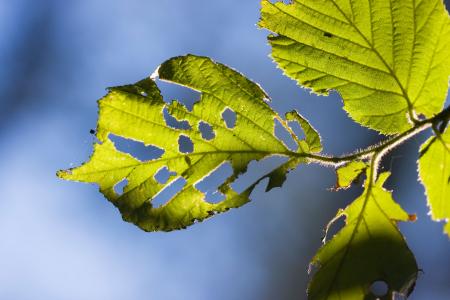 Hazel trees do not require a lot of extra care to grow. These simple tips will help keep your tree prospering for years to come:

The Hazel tree is an iconic historical symbol used by many cultures for protection and even developing psychic abilities. If you choose to grow this tree, you'll gain a tree with a large canopy and an annual harvest of delicious nuts.