Chestnut trees are legendary specimens in the world of dendrology. Often confused with horsechestnuts and water chestnuts, the tree hails from the genus Castanea and is very hard to miss given its massive size. Chestnut trees can grow to heights that exceed 100 feet. While its size may not be appropriate for the average backyard, the tree's fruit is extremely popular with nut lovers around the world.

The Chestnut tree played a pivotal role in the lives of Native Americans during the United States' infancy. Thanks to the following noteworthy characteristics, the tree is as easily identified today as it was centuries ago: 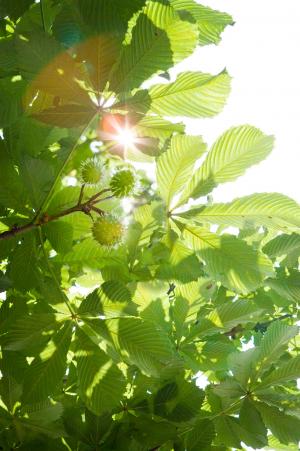 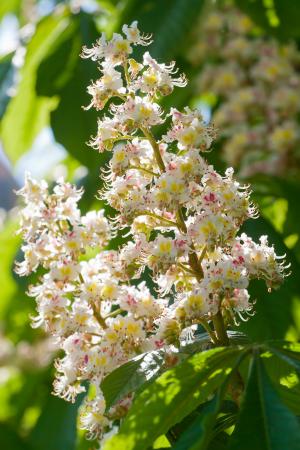 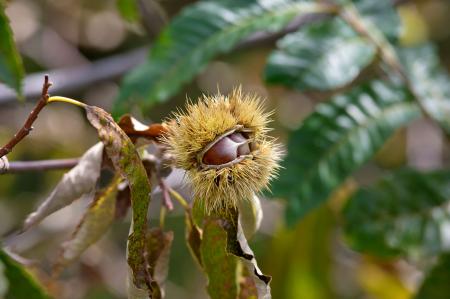 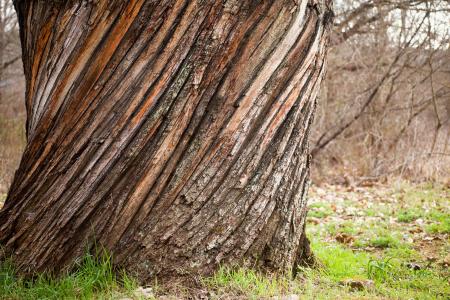 Nothing tastes better on a frigid winter day than piping hot roasted chestnuts. In the United States getting your hands on warm chestnuts used to be a breeze. However, in 1904 a huge blight wiped out the American version of the tree and now the species is being repopulated by cross-breeding it with the following Chestnut types: 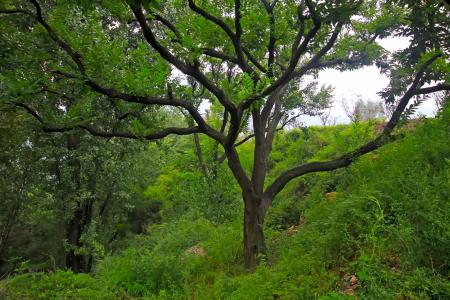 As for the American Chestnut, it can soar to 115 feet or higher. Its nuts are sweet and its leaves can grow up to 10 inches long. The fast-growing species loses it leaves in the winter and cannot survive extreme cold.

Where the Chestnut Grows

Chestnut trees can be found throughout the world, though because of intense work to repopulate the American version, the United States has the largest number of burgeoning trees.

The tree is especially popular in:

Most people recognize the Chestnut tree by its fruit which can be roasted, dried, baked and boiled. The tasty nuts are cholesterol and gluten-free and contain very little fat. In addition, the nuts are packed with Vitamin C.

Some popular chestnut food products include: 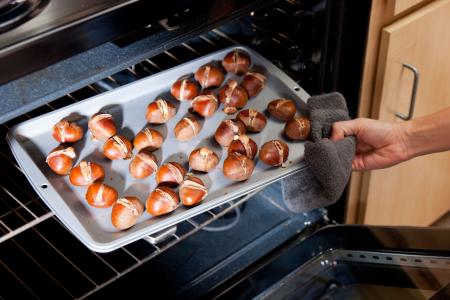 Another popular use for Chestnuts is wood products. The tree's timber is light brown in color and similar to Oak wood in that it is strong yet malleable.

The wood is often used to create:

In addition, in some parts of the world, Chestnut wood is burned and used as a fuel source.

The Many Looks of the Chestnut Tree

Chestnut trees can save you a lot of money if you enjoy eating the fruit. There's nothing quite like harvesting the nuts from your own backyard. When you do, look for glossy, firm nuts that feel heavy. Lighter nuts are a sign of age and drying.

You don't have to plant a yard full of Chestnut trees to enjoy some of the interesting facts that relate to the species, such as: 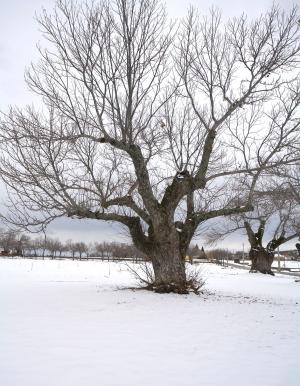 Chestnut blight is the infamous fungal disease that wiped out nearly the entire population of American Chestnut trees in 1904. The disease is believed to have entered the country via Japanese and Chinese Chestnut trees that were being imported to the Bronx Zoological Park in New York City. The blight enters the Chestnut tree and can kill it by destroying its vascular system. Today, the serious disease can be cured if caught early.

Unfortunately, Chestnut blight is not the only disease that affects the species. Other fungus-related diseases that attack the Chestnut tree include: 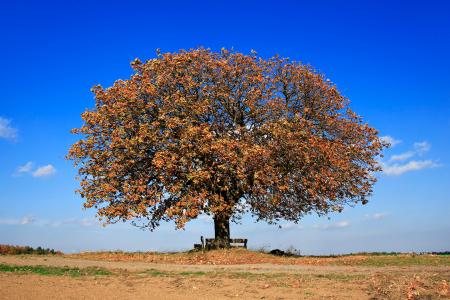 While they may appear large and intimidating, Chestnut trees are relatively easy to grow. They are low maintenance and don't require a lot of specialized care. However, it is a good idea to the follow these simple tips if you want your Chestnut to prosper on your property:

You can include chestnut trees in your landscaping plans and harvest the delicious nuts to roast on an open fire, just like the Christmas song. In addition, chestnuts make a great food source for squirrels and other animals.