Fans of fairy tales are likely very familiar with the Alder tree. The popular genus of Alnus belongs to the birch family and is best known for its light and delicate features. What's more, the tree is a haven for woodland creatures commonly associated with fables and folktales. However, in order for Alders to live happily ever after on your property there are some key factors you should know about the tree.

While the Alder derives from a family of flowering plants, the tree is probably best known for the purple sheen that appears during the spring. The fast-growing deciduous trees thrive along streams and rivers where they reach an average height of 40 feet.

Other notable characteristics of the Alder include: 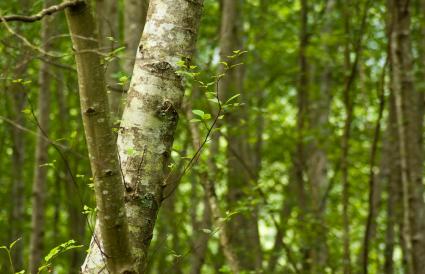 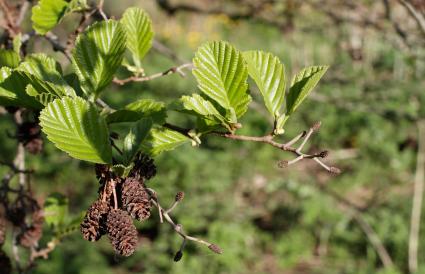 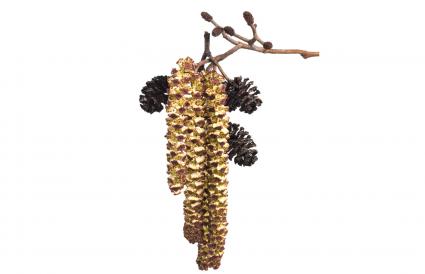 Another distinctive characteristic of the Alder is the lichen which covers nearly all of its bark. The clingy lichen creates an intricate pattern of white and grey markings with small tinges of pale pink. The mosaic patterns are similar to hieroglyphs and make the tree look more like a birch when completely covered with the fruiting fungus. 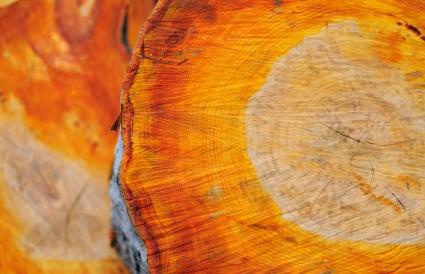 Alders need very specific growing conditions in order to grow and prosper. Consequently, the best-known species tend to congregate in select regions of the world. They include: 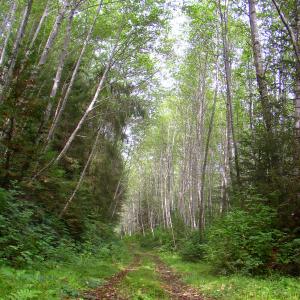 The Many Looks of the Alder Tree

Where the Alder Grows

The Alder tree prefers damp conditions and thrives in swamps and marshlands. While Alders don't necessarily need to be planted near rivers or streams, they will suffer in drought conditions unless their roots are submerged in water.

In the United States, Alders can be found in northern California, isolated parts of Idaho, Hawaii's tropical rainforests and Alaska.

Alder trees are attractive and functional with numerous uses, including:

Alders hold a prominent place in history having been associated with the Welsh goddess Bran who carries Alder branches in her arms. Meanwhile, in Ireland, Alders are associated with death, as the tree's branches were often used to measure graves. In other parts of the world, Alder ashes are used to cure fevers. Individuals believe if they consume the ashes, and then vomit them up; the cause of the fever will exit their bodies as well.

Since Alder tree roots contain such high levels of nitrogen, they are not susceptible to as many diseases as other foliage. However, this doesn't mean the tree is indestructible. Alders are vulnerable to Phytophthora disease and a fungal disease called Artist's Bracket. The former stunts the tree's leaves and causes black, tar-like spots on the tree's dying bark. Meanwhile, Artist's Bracket can cause root rot, butt rot, and white rot. The tree can also be attacked by the leaf beetle which eats large holes in the leaves.

Caring for Alders is not complicated provided you are able to provide the tree with adequate water. Alders need moisture to survive. As long as you keep the roots damp and the canopy is not starved of sunlight, the Alder should thrive.

Other tips to keep your Alder in tip-top condition include:

Alder flowers blossom in the early spring. Despite their beauty, the blooms contain a large amount of pollen which can cause severe reactions in people with allergies. If you suffer from pollen allergies, Alder trees should not be a part of your landscape.

The many looks of the Alder tree makes it a desirable landscaping choice. If you want a fast growing tree, the Alder won't disappoint.