Moss; some people want to cultivate it, while others want to eradicate it. Moss thrives in cool, shady, damp places with acidic soil. It will grow over the ground where many other plants fail and on other objects, such as logs, patios, and rooftops, where it is virtually impossible for many other plants to survive. These attributes can be a blessing or a curse, depending on your perspective.

Moss as a Weed 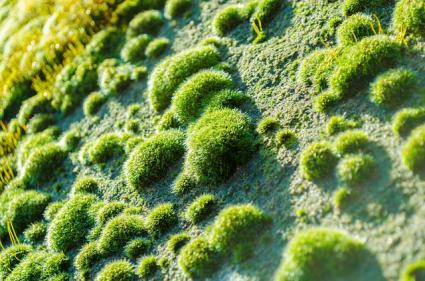 Many gardeners complain that moss "takes over their lawn", but the truth is when moss spreads and grass diminishes, it's because the environment is favoring one over the other -- moss is not an invasive species, but it is an opportunist.

The best way to get rid of moss where it is unwanted is to alter the environmental conditions that are favoring it. These include:

There are other ways to get rid of moss as well though there is no guarantee that it won't come back. 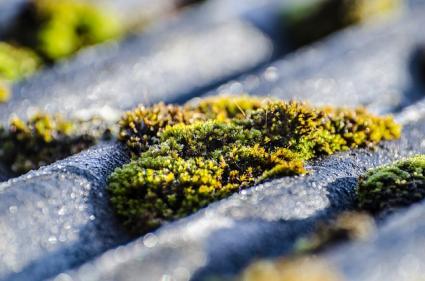 Rather than try to stop the tide of moss covering their lawn or hardscape areas, more and more gardeners are embracing it as a verdant groundcover.

How to Grow Moss 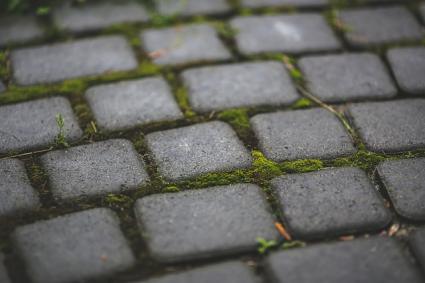 If you have a shady, damp yard, you should have no trouble growing moss -- if it's not growing on its own already. Gardeners intentionally grow moss as a lawn substitute, for filler between stepping stones, as groundcover for woodland gardens, and as a way to give an aged look to masonry.

The easiest way to establish a moss patch is to transplant small plugs from an existing larger patch. Never take moss from public parks or other sensitive landscapes. Instead, try to find a friend or two with forested land containing moss and ask their permission to harvest some. 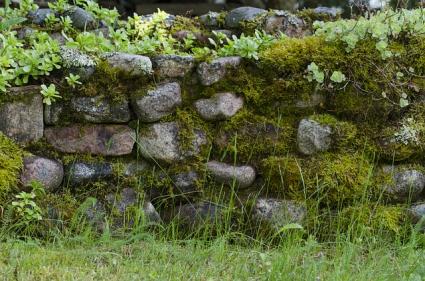 If you can't find moss to transplant in your area, there are many companies that sell plugs of it online. If you want to cover stonework or another non-soil surface with moss, shred the moss in a blender with equal parts water and buttermilk. Spread the slurry over the object you want to cover and the moss spores will germinate and attach themselves to it.

There is limited information available on the cold tolerance of specific moss species, but they are generally known for their adaptability to extreme cold. By working with moss found in your geographic area, you can be assured that it will survive the winter.

Moss doesn't vary dramatically in it appearance, but there are a few types to consider.

Moss needs shade, moisture, and acidic soil. The first two requirements are straightforward, but if your moss is not performing well, you may want to test the pH level of the soil and add elemental sulfur or aluminum sulfate to lower the pH if it is too high. Moss prefers a pH of around 5.5.

Another common problem is poor contact between the moss and the surface it is growing on. Moss does not have true roots, but it dries out easily if it lacks good contact with its substrate. Make sure to press it in firmly when you plant it. Walking on it actually helps and you can even roll it with the devices that are used to roll sod lawns into place.

Finally, critters can also be a problem. Raccoons, squirrels, skunks and rodents are fond of digging in moist mossy soil and can make a mess of it. To deter them, lay plastic bird netting over the moss and secure it flush to the surface with landscape pins. The moss will quickly grow through it and conceal it, but animals will be deterred from digging in it.

Moss is typically not available at nurseries, so it is rarely thought of as a landscaping material. It is surprising, however, since it is one of the easiest plant to grow in a shade garden and creates an enchanting green carpet -- which is only a nuisance of you see it that way.

Comments
© 2006-2021 LoveToKnow, Corp., except where otherwise noted. All Rights Reserved.
Moss in the Garden