Watermelon is one of the most satisfying garden crops to grow, but it's not necessarily the easiest. Getting your plants to produce large, tasty fruit involves a little luck and a lot of attention to the unique needs of the plant. Follow this collection of the top tips for growing the best watermelons.

Watermelons need fertile soil and a long, hot growing season to produce good fruit. One of the main reasons the fruit fails to become sweet and mature is because of lack of heat during the ripening period. Watermelons are an annual that can be grown in any zone during summer, but only in USDA zones 4 and warmer is there a long enough growing season for them to produce good quality fruit. 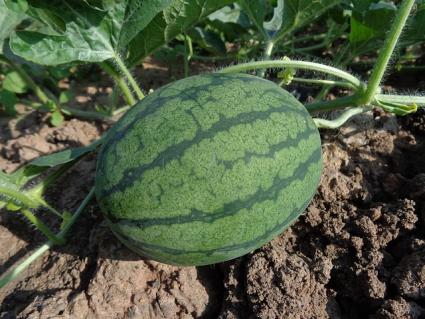 How to Prepare the Soil and Plant

Insufficient water is one of the primary reasons that watermelon plants fail to thrive. You'll also need to pay attention to pests and disease and may want to do a bit of pruning to encourage optimal fruit production. 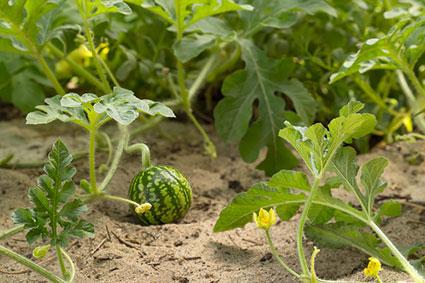 Watermelons do not ripen off the vine, so it's important to learn how to pick them at the peak of maturity. 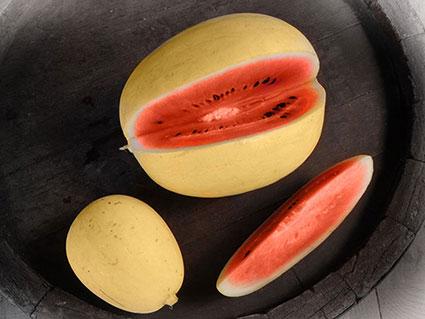 Some watermelon varieties are better suited to certain situations than others. A few examples of common cultivars and the best situations to use them in include:

If you've tried growing watermelons before, but haven't had much luck, try some of the time-tested tips mentioned here. With a little extra TLC, you'll have the perfect watermelons you've been dreaming of.